Skip to content
Looking for help?
Table of Contents
< All Topics
Print

The review action buttons determine which companies will be included in or excluded from your published study. Seed companies will automatically be included, then use the previous and next buttons to scroll through the list of domains. Once the domain is highlighted you\’re able to choose from include or exclude. 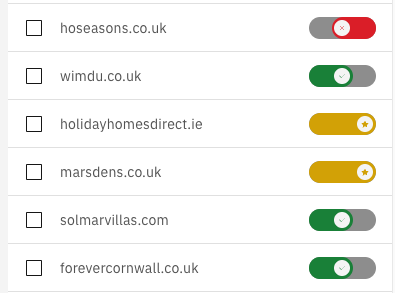